During this meetup O’Neil presented on Core Data. He started with a keynote presentation that outlined NSManagedObjects in a flowchart. Then he went through this tutorial.

The tutorial was paced well even though we went a few minutes over 1 hour. O’Neil was gracious in answering questions.

I learned a lot during this presentation. It was good to actually code along with O’Neil while he did the presentation.

Holger will be presenting on the Alzheimer’s app he’s creating with a doctor. Please RSVP if you’re interested in attending.

This is the fifth and final post I will be creating on Ray Dalio’s book “Principles.”

In this blog post I’d like to focus on embracing reality. How do you make your decisions? How do you know that what you know is true? Facebook’s method is to “move fast and break things.” Dalio’s suggested that we find “believable people.”

I like to thing I’m a good judge of character but after reading “Mindwise” by Nicholas Epley, I’m starting to mistrust my gut. At the end of the book, Epley suggests there’s only one way to know what other people are thinking – ask them.

So if our gut instinct, putting ourselves in their shoes, scanning for micro-expressions are all for naught, what can we do?

“To acquire principles that work, it’s essential that you embrace reality and deal with it well.” – Ray Dalio

How do you embrace reality? I believe Dalio is trying to say that the only way to learn how things truly are is to push yourself to action. Once we have acted in the world we can start to see how it acts back. Does it conform to our assumptions? No? Then we’ve just learned by embracing reality.

“Embrace your realities and deal with them effectively. After all, making the most of your circumstances is what life is all about. This includes being transparent with your thoughts and open-mindedly accepting the feedback of others. Doing so will dramatically increase your learning.” – Ray Dalio

Have a hard time open-mindedly accepting the feedback of others? Get more feedback. I know it sounds counterintuitive so let me say it another way. I develop iPhone apps. I lead a group of developers who discuss the latest technologies and how they apply to the programming landscape.

“The biggest mistake most people make is to not see themselves and others objectively, which leads them to bump into their own and others’ weaknesses again and again.” – Ray Dalio

This seems like another opportunity for us to seek feedback more often from believable people.

“Because it is difficult to see oneself objectively, you need to rely on the input of others and the whole body of evidence.” – Ray Dalio

Then what do we do about the problems that surface while we are embracing reality, acting and getting feedback? What are we supposed to do with the problems of reality when we run up against them?

“View painful problems as potential improvements that are screaming at you. Once you identify a problem, don’t tolerate it.” – Ray Dalio

So we’ve embraced reality, acted to test it, spotted the problems, and we don’t tolerate them. We fix them. We learn how other people have worked through similar situations.

“We all see ourselves and the world in our own unique ways, so deciding what’s true and what to do about it takes constant work.” – Ray Dalio

I wish there was a magic bullet I could share to make life easier but it seems like the more we run from our problems and stick our heads in the sand, the more the problems and reality bite at our heels.

This is the fourth post I will be creating on Ray Dalio’s book “Principles.”

I’d like to focus on blind spots. We all have blind spots. How do we get rid of them if, by their very nature, we can’t see them ourselves.

One thing can be said for sure. Our blind spots are holding us back. Everyone knows they have them but the question becomes, “How do I get rid of them?”

I have a crazy app idea. What about an app that allows you to share your account with your best friends. When your best friends notice something about you that you’re blind to, they would be able to anonymously tell you through the app.

It’s a crazy idea because it would get rid of your blind spots, but it would also open you up to unwanted criticism. How well do you know yourself? How important is it to test reality?

Dalio is giving us feedback on how to be wrong less often. We need to “test reality,” find “believable people,” and get out of our heads.

Dalio shares why we need to get rid of our blindspots,

“Get to know your blind spots. When you are close minded and form an opinion in an area where you have a blind spot, it can be deadly. So take some time to record the circumstances in which you’ve consistently made bad decisions because you failed to see what others saw. Ask others – especially those who’ve seen what you’ve missed – to help you with this. Write a list, tack it up on the wall, and stare at it. If you find yourself about to make a decision (especially a big decision) in one of these areas without consulting others, understand that you’re taking a big risk and that it would be illogical to expect that you’ll get the results you think you will.” – Ray Dalio

Think you’re so good that you don’t need to examine your blind spots? Dalio thinks otherwise:

“If you continue doing what you think is best when all the evidence and believable people are against you, you’re being dangerously arrogant.” – Ray Dalio

While the app idea is crazy, if an app like this existed, it might go a long way in making sure you see your blind spots. Since the app doesn’t exist you’ll need to check in with believable people in your life to make sure you aren’t being dangerously arrogant. 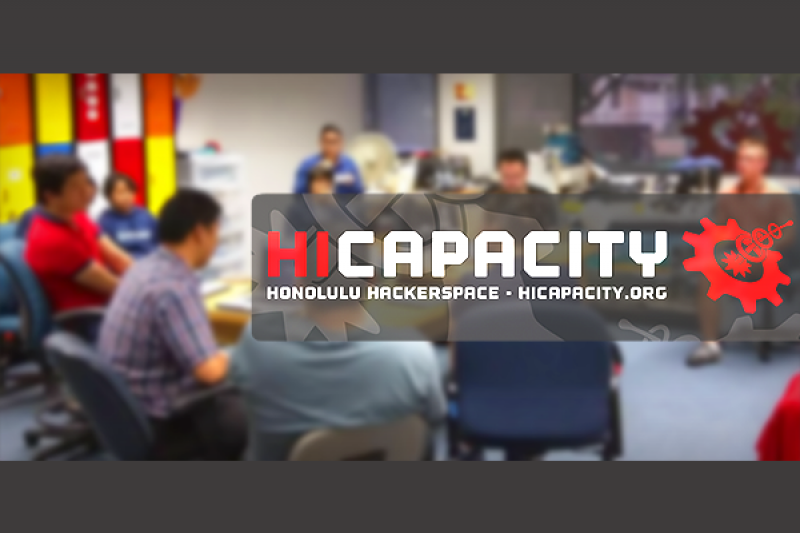